You are here: Home / Family Matters / In This Historic Trying Time, My Perspective & A Few Shared Tips As A Parent Of A Teen Who Is Also A High School Senior

In This Historic Trying Time, My Perspective & A Few Shared Tips As A Parent Of A Teen Who Is Also A High School Senior 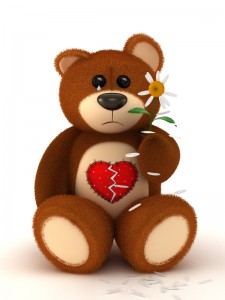 My teenage daughter is supposed to graduate on May 21st.  My son is supposed to graduate from college on May 12th.  My girl’s cap and gown are pressed and hung in her closet.  When senior year kicked off in August, I never imagined in my wildest dreams that it may collect dust before it is worn.  Will it be officially worn?  I hope with my heart that if the ceremony must be changed, that it is delayed and not canceled.  Only time will tell what will be.

In the meantime, I have a daughter in our home who is part mature young woman and part a high school teenage senior with conflicting emotions about the crisis that has become everyone’s unprecedented new normal.  As I have tried to navigate through how to best communicate with her and deal with her heartbreak about a lost senior year, I have spoken with fellow mamas and I read parenting advice articles.  I talked with my husband about how to best share with our girl about social distancing, hand washing and more.

Then I remembered what both my own mother and mother-in-law told me when I brought home newborns.  Go with my gut.  So, going with my gut lead to these actions as we work together as a family to get through this.  When communicating with teenagers about this crisis, the actions below feel right for us.  Take a look and see if these suggestions may be helpful for your family…

*Answer their questions directly.  Don’t sugar coat the response but don’t panic either.  My mother once told me that if your child doesn’t get an honest response from you, they will go elsewhere for answers.  Last month my daughter asked me what I knew about this “Coronavirus thing” and how it may affect her.  I paused for a moment before I answered.  I also thought about how my own perspective would influence my answer.

You see I’m a news junkie.  With a journalism degree from University of Texas at Austin, the classes I took stuck with me.  I read several national newspapers and I watch cable news daily switching channels to see the different perspectives.  I was somewhat knowledgeable about the situation since I had been following the Wuhan crisis in January.  I remember thinking at the time that our country was super focused on other issues like the impeachment hearings.  I thought it was strange that I wasn’t seeing much national media coverage about the virus.  Then Kobe Bryant’s tragic helicopter crash took over the news media.  Once Italy locked down, the media finally started talking about the virus.

So, when my girl asked me about the virus, I had a lot of possible answers in my mind.  Going with my gut that she didn’t want a long drawn out explanation, I decided to go with the basics plus a few suggestions for her that would be physical and mental exercises.  I explained what the virus is and I also told her that our knowledge about the illness was changing daily as everything evolved.  I told her to wash her hands, sadly not to hug her friends right now and not to share food and drinks.

I also told her to prepare herself mentally because things like her senior year prom may be canceled.  I hated telling her those things but I wanted to be direct and I wanted to prepare her since I had watched other countries lock down and cancel events.  Even though we weren’t hearing that these restrictions were coming here, I figured they were.  I so wish I had been wrong.

*Gauge their response to your answers.  If your teen acts like the answers are too much, then step it back a bit.  My daughter appreciated the information from me.  I could tell when she was done with the discussion with her body language.  We then moved on to making a meal together and discussed happy topics.  This was one month ago.  I am very thankful now that I was straight with her then as she works to process what is happening here now.

*Give them space.  Just this morning my daughter told me that she was going to spend the morning in her room eating breakfast and that she would visit with me later.  I told her that was absolutely fine.  It is so important now that we balance communicating the important facts while also giving her the space she needs to deal with the stress, sadness and shock.

*It is OK if they are mad at the world.  At times my daughter is mad at the world.  I don’t blame her, especially because this is her senior year.  She has yelled a couple of times. I listened and let her yell.  She must be able to get release her emotions.  If yelling is her release, so be it.  She did not yell directly at me but she needed to vent.  I stood aside and let her do it.  And what happened a few hours later touched my heart…

She appeared in front of me calm and told me that she offered her babysitting employer free babysitting if needed.  I was touched.  Even though she yelled in anger, she gets it. Her heart is kind and giving.  I am proud of that.

*Figure out a way to communicate with them on their terms.  I had suggested to my husband that we have a sit-down discussion to go over the new social distancing rules in our home.  He disagreed with that plan and reminded me that our girl may not respond to that idea in a positive way.  I brainstormed.  I asked my girl if she wanted to go on a walk with just me.  Instead of a formal “rules meeting” which is a turnoff for an 18-year-old (I get it) and can be a bit scary as it adds to the gravity of the world situation, I decided to invite her to do something relaxing like take a walk.  She declined that invitation.  I thought some more.  How about a hot tub soak together…and a promise that I would not bring up the world?  She agreed.

*Keep them Informed & let them bring it up to you.  We sat in the hot tub.  I let her lead the conversation and the quiet moments.  She talked about the college decisions she is still waiting on, her upcoming pictures in her cap and gown, her friends.  At one point she brought up the coronavirus pandemic.  Guess what??

SHE WAS VERY INFORMED!  Beyond what I had told her!  She had sought out some of the information for herself and her peers were sharing a text with a reputable article about the virus.  It covered social distancing, hand washing and the symptoms to look for and how many people will have no symptoms but still be carriers.  She told me what song she likes to sing to be sure 20 seconds have been spent thoroughly washing hands.  She asked me a few questions.  I answered and I told her that I was impressed with her knowledge.

*Do stress-free stuff daily with them – Find out what they want to do with you.  Honor and respect stuff that they don’t want to do with you.  Based on that…exercise with your teen.  Watch a favorite series.  Cook together.  Start a project together.  Do it in small increments with time in between for them to have some alone time.  Last night we made a homemade lasagna together and watched several Office episodes with my husband.  After hubs went to bed, I suggested that we do our favorite ritual that the two of us do every Tuesday night no matter what…watch This Is Us. She declined this suggestion.  I was surprised.  However, I didn’t question why.  I told her to have sweet dreams.  I was reminded that this is the new normal.

The new normal is totally not normal.  Our usual Tuesday night ritual did not happen.  That is OK as I followed her lead.  We had a good night doing other things.

This morning she asked me about the economy.  I told her about today’s announcements so far and how the government is trying to work with legislation to help people financially. Then she let me know that she was done talking about it.  I agreed and gave her space.

I know that this time in her life, this time in history, is going to shape her differently than I had imagined.  She will leave our home in a few months a changed young woman.  She will be equipped with more compassion, more grit and a more big-picture perspective.  A bit ironic that my baby girl born in 2001 just weeks after 9/11 became an 18-year-old young adult during an unprecedented pandemic.

She is our future.  Her peers are our future. This horrific time will make them stronger leaders, parents and people. 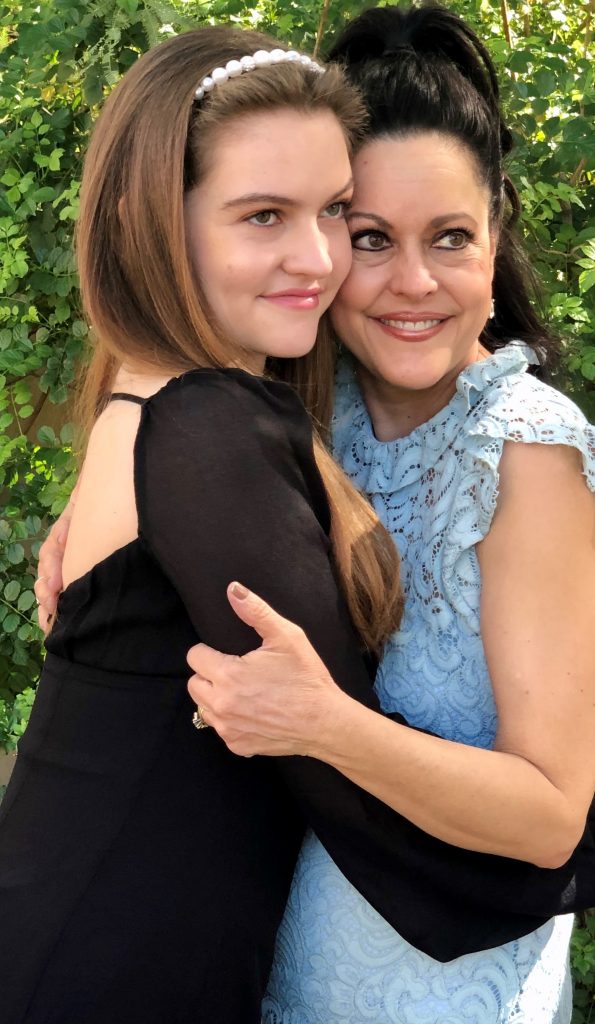 Stay well and as positive as you can everyone.